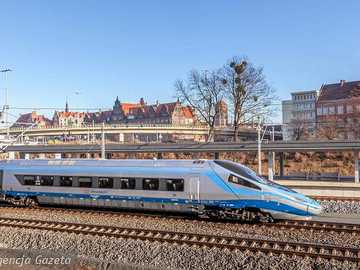 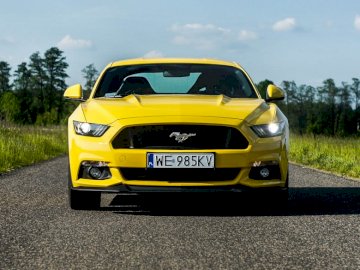 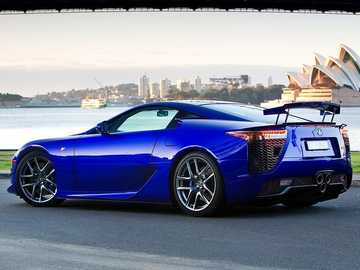 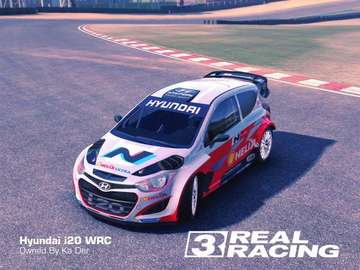 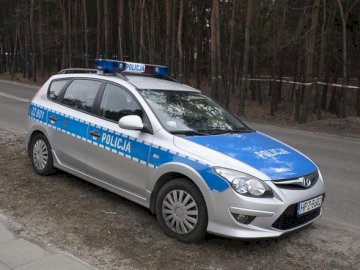 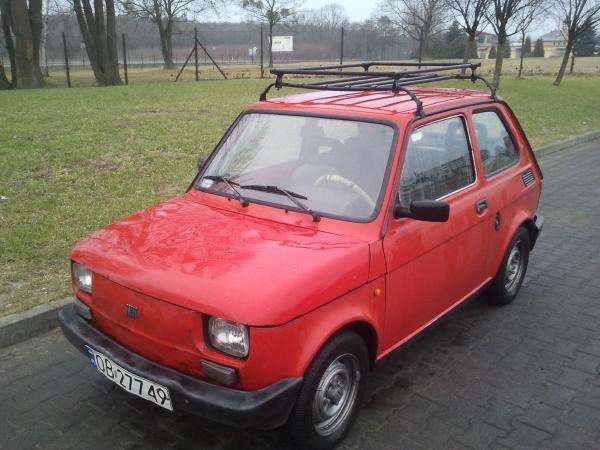 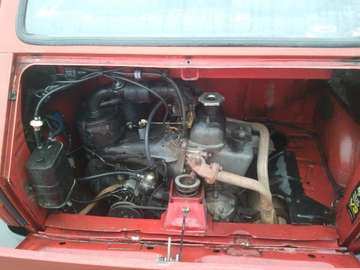 My Fiat 126p. I was sold and sold. My daughter and I miss him very much. Fiat 126 (centoventisei) - a car built at FIAT factories, manufactured in Italy in 1972-1980, and in Poland from June 6, 1973 to September 22, 2000 (Polish Fiat 126p). The Polish license version was produced by the Polmo Automotive Factory "Polmo" Bielsko-Biała in Bielsko-Biała and in Tychy. His predecessor was the Fiat 500, successor to the Fiat Cinquecento. For many years he was one of the most common cars on Polish roads, he also received many colloquial and customary names, the most popular of which - the toddler, became the official name of the model (1997) at the end of this production. In total, 4,671,586 Fiat products were produced, of which 1 352 912 units were made in Italy [1]. In Poland, a total of 3,318,674 Fiat 126 cars were produced, of which 1,152,325 in Bielsko-Biała and 2,166,349 in Tychy. In Austria, 2,699 Italian Fiats were enriched with, among others, a more powerful boxer engine by Steyr, and parking heater. 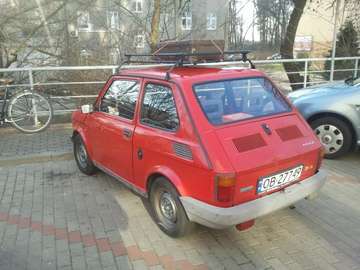 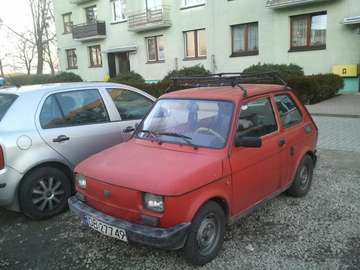 Solve puzzle
Toddler under the house 36 Monika i Seweryn 340 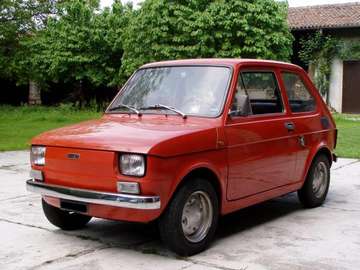 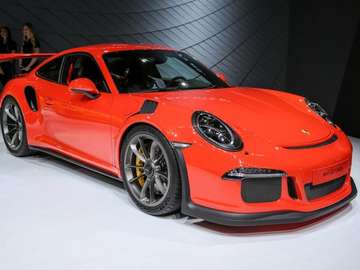 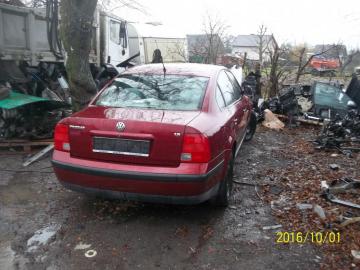 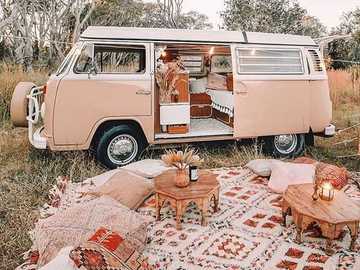 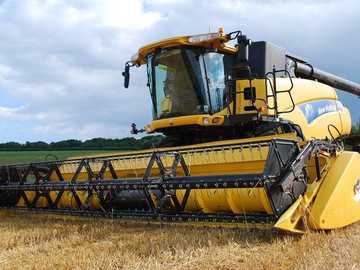 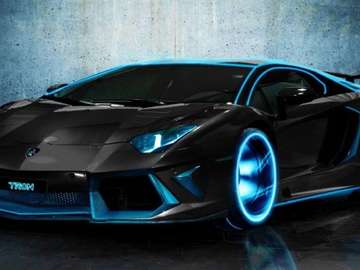 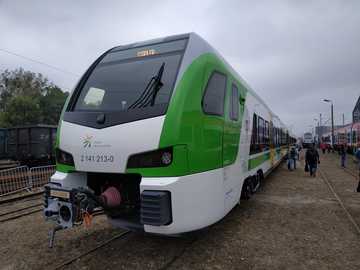