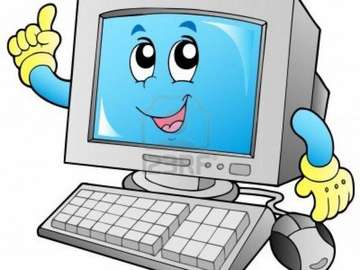 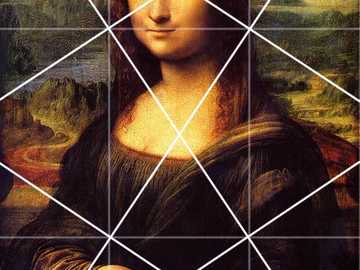 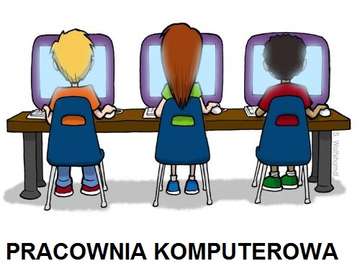 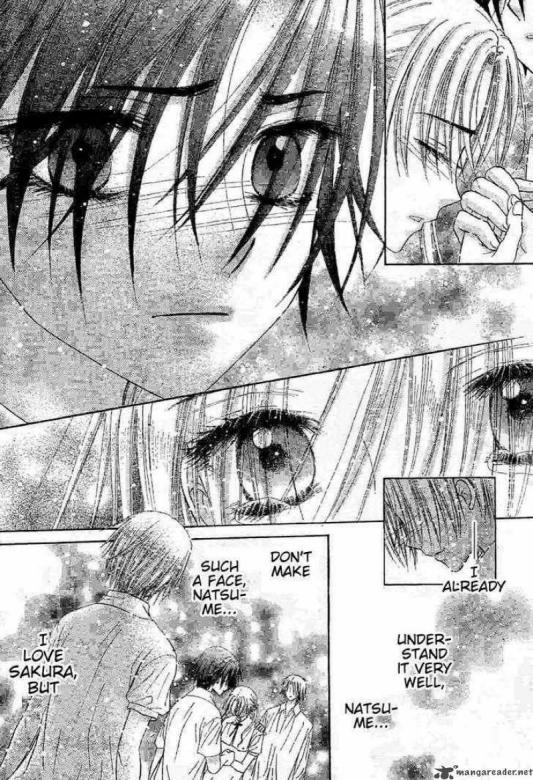 Mikan Sakura grew up with her grandfather in a village in Japan. When her best friend, Hotaru, moves to the prestigious Tokyo school, Mikan follows her. The school is indeed an elite Academy for gifted people with \ "Alice \", a skill that is unique depending on the individual being. When Mikan arrives at the school gates, he meets Alice's teacher named Narumi, signs up for him because of a series of events and says he has a rare Alice. Despite the initial look at the so-called size of the school, Mikan slowly discovers that there is an endless stream of lies and hidden secrets beneath the Academy's huge façade. More and more manipulative and sinister activities of the school make it a dangerous place. Little Mikan knows that her signing up for the Alice Academy has triggered an even greater tragedy. 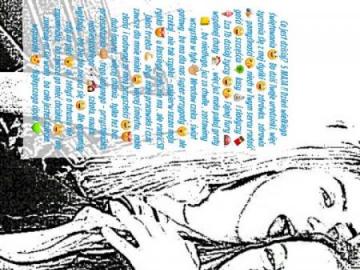 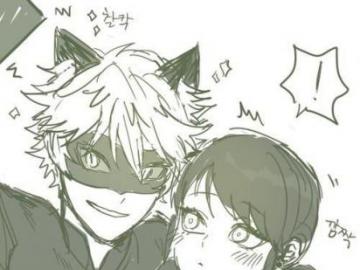 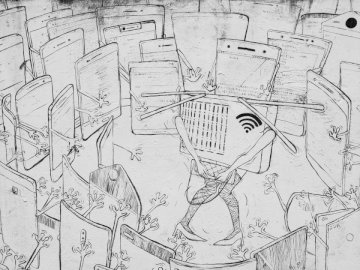 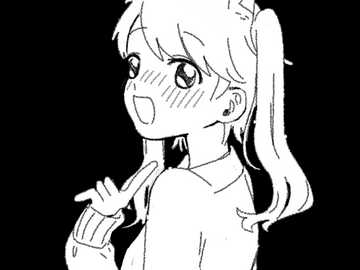 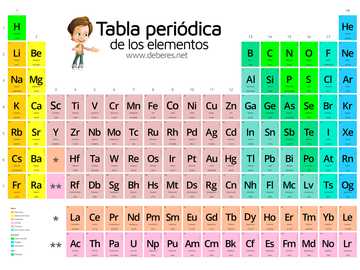 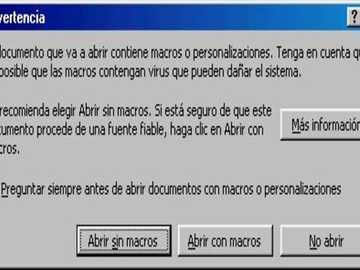 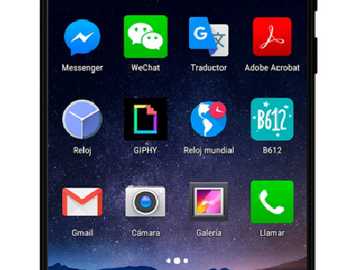