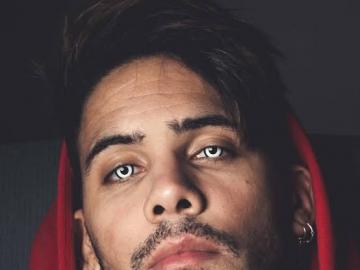 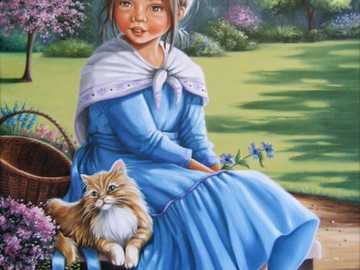 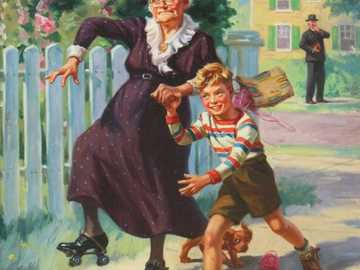 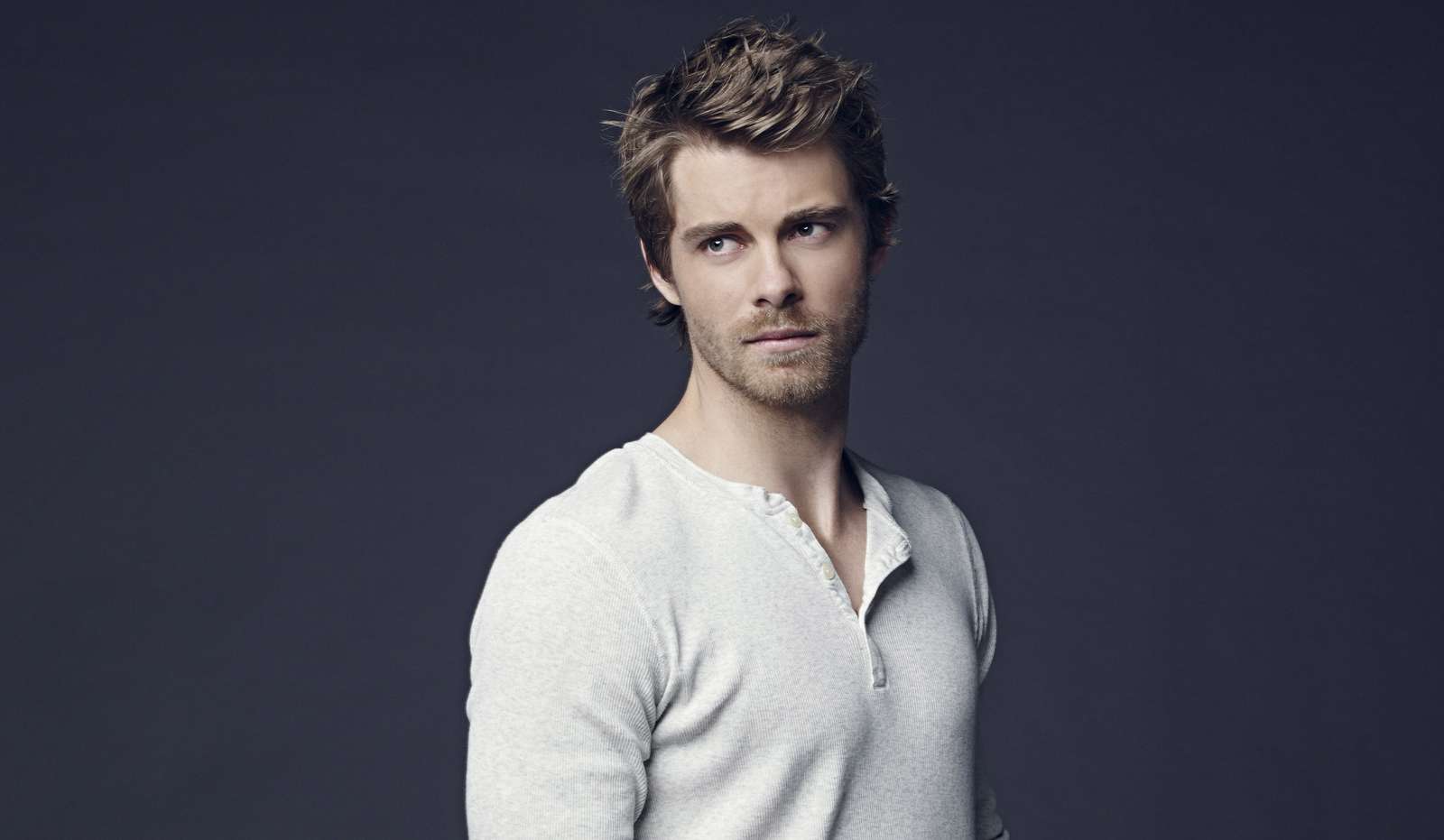 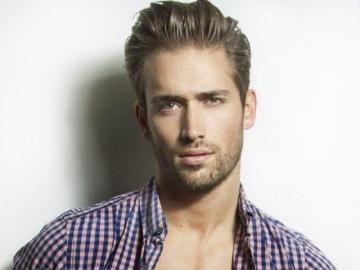 Mitchell was born on April 17, 1985 and grew up on the Gold Coast. His parents divorced later and both of them went on remarriage. Mitchell has three brothers and a younger sister, Bree. His older brother is training tennis, and his younger brother, Ben, is in the top ten of Australian tennis players. Mitchell played tennis between the ages of five and nineteen. He was going to go professionally, but he gave up after he realized that it was the only thing in his life. Mitchell attended the Nerang secondary school. 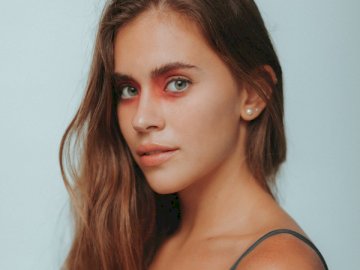 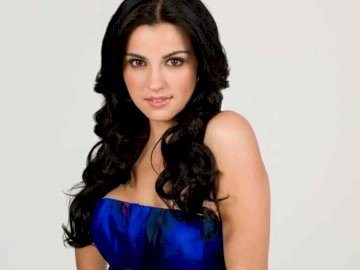 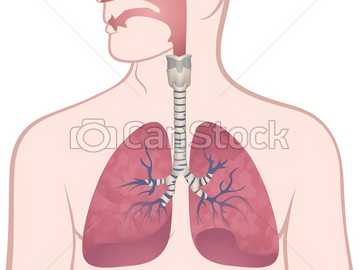 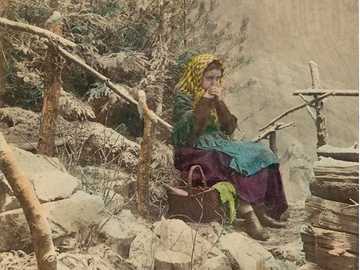