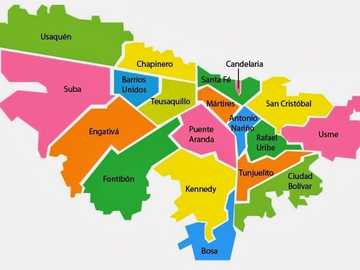 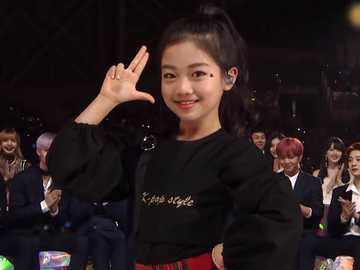 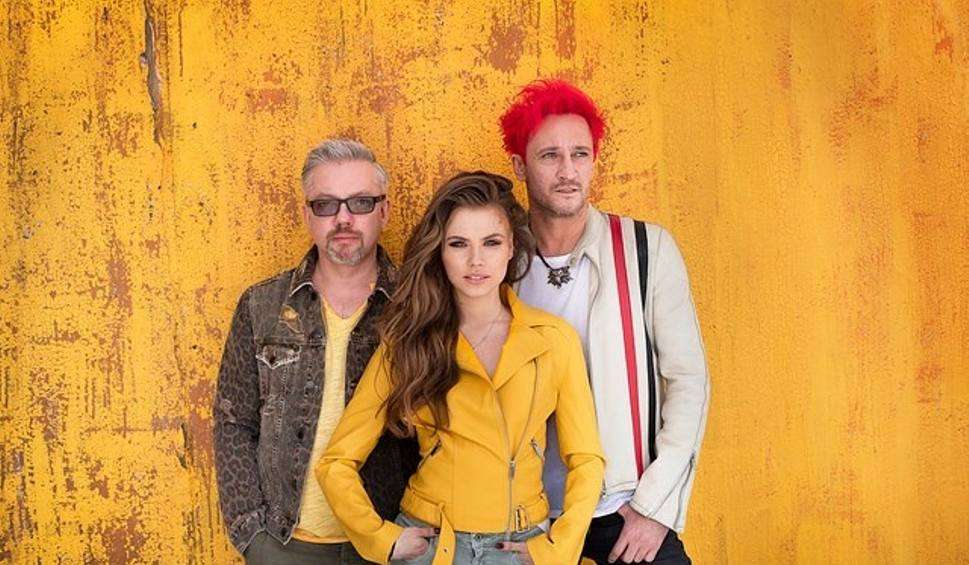 At the end of February 2017, Agata Buczkowska became the new vocalist of the band. The trio took a concert tour of Polish clubs. In the summer they played nearly thirty outdoor concerts. During this time, they also announced the release of the ninth studio album, called The Elements of Nine. The album was released on December 8, 2017, it was promoted by the single "Summer adventure", to which the music video was made. 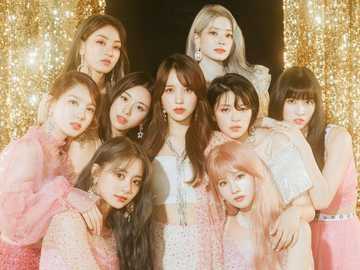 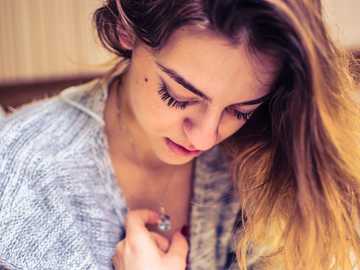 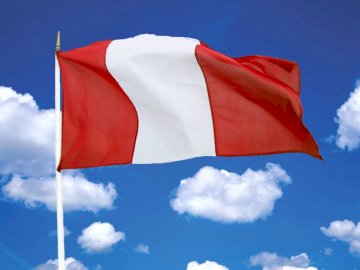 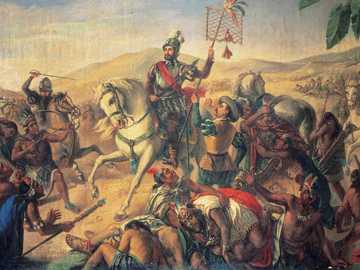 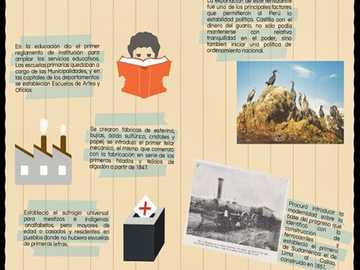