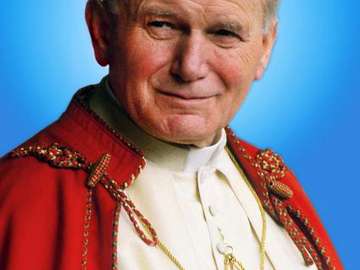 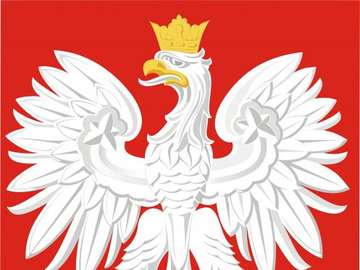 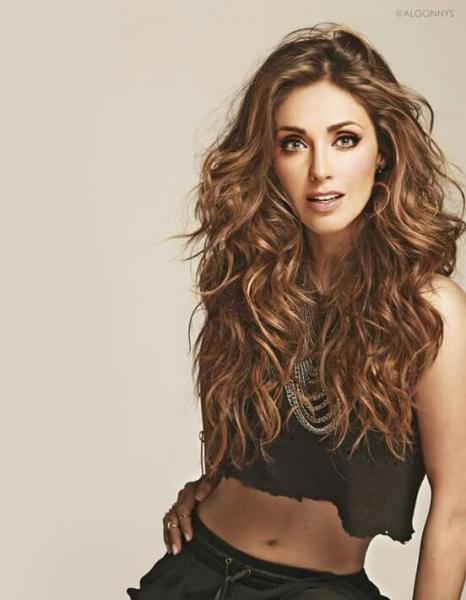 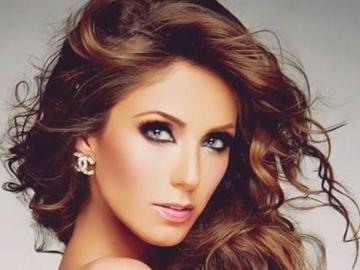 Anahí Giovanna Puente Portilla was born on May 14, 1983. In Mexico City, Mexico, daughter Enrique Puente and mother Marichelo Portilla. Has an older sister Diana Puente, actress and television character Marichelo Puente (born 1978). Anahí began her career on the Chiquilladas Mexican television program when she was two years old. She then starred in many films, including Nacidos para Morir and Había Una Vez Una Estrella, and she received the Ariel Award for Best Actress in 1989. [5] Then she played in several soap operas, including Mujer, Casos de la Vida Real, Hora Marcada, Vivo por Elena, La Telaraña and El diario de Daniel. 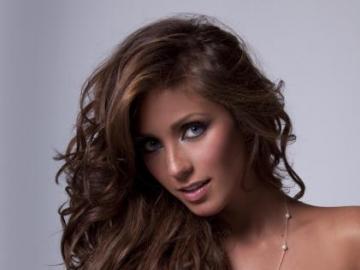 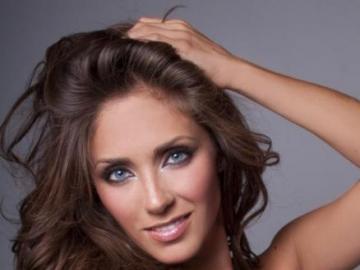 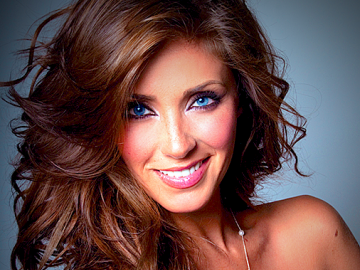 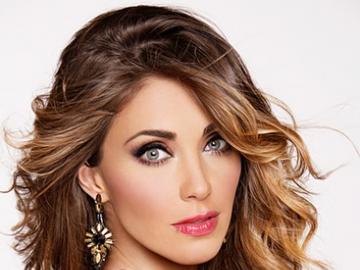 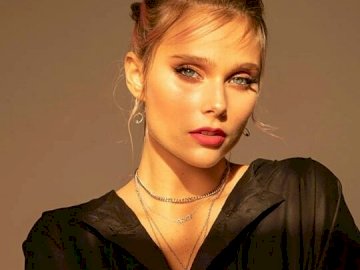 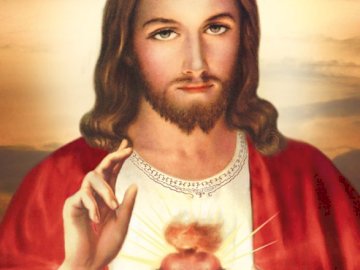 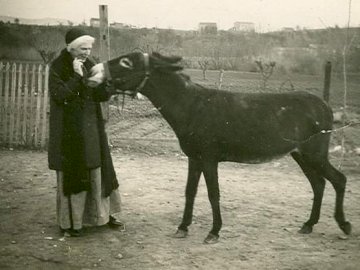 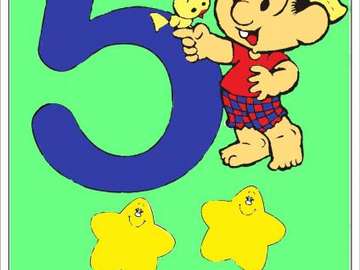 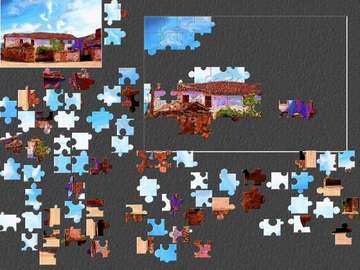