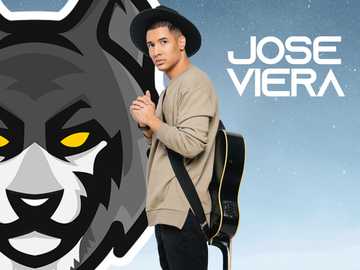 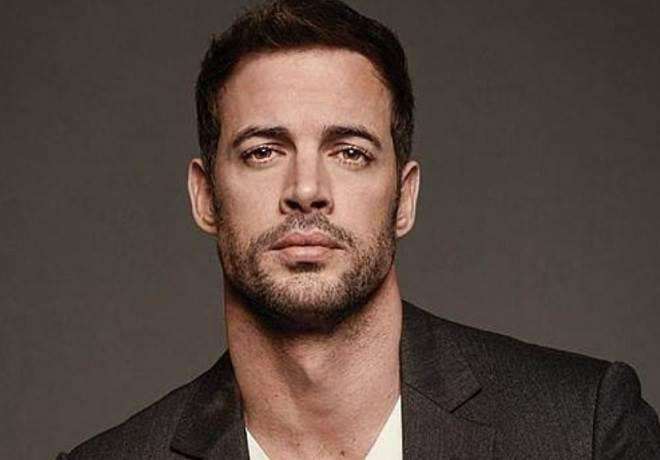 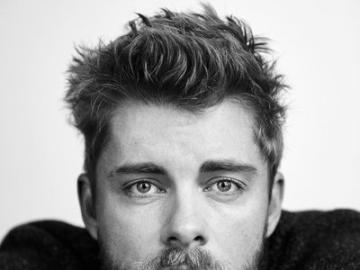 He was born in Cojimar, Cuba, as the oldest of three siblings. His grandfather was a Jew. He was brought up by a single mother, Barbara. At the age of 14, he left Havana and moved to Miami. As a teenager, he dreamed about playing in the best baseball leagues, but he quickly gave in entering the world of acting and fashion. He attended St. Thomas University in Miami Gardens, where he was awarded a baseball scholarship. He studied acting in Miami, Los Angeles and Mexico. 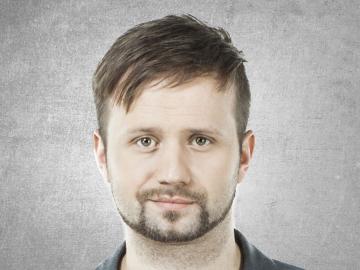 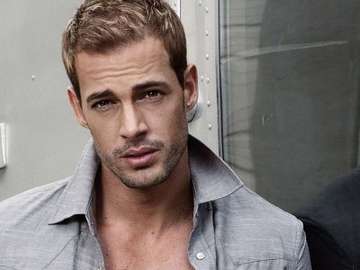 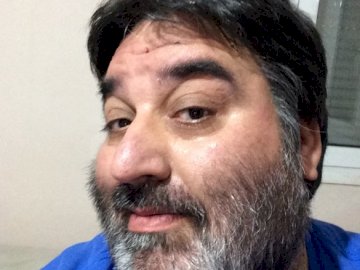 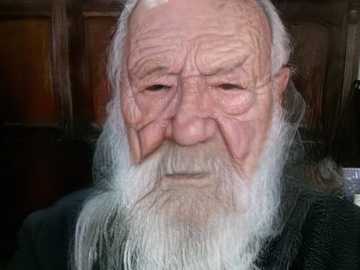 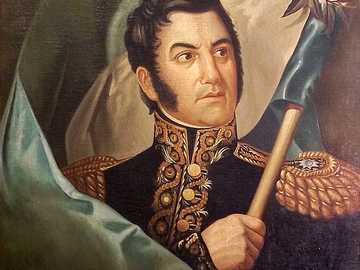 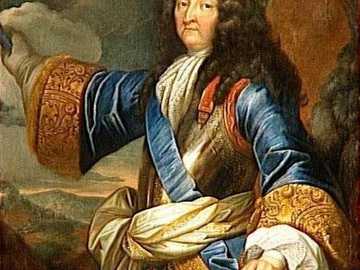 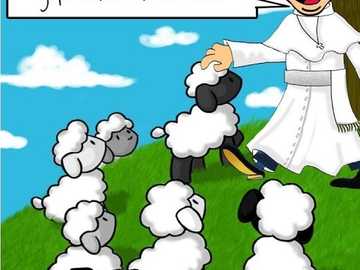