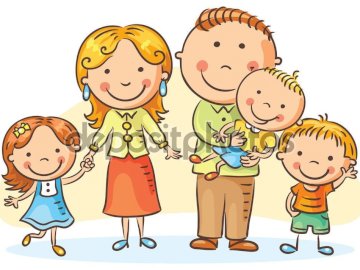 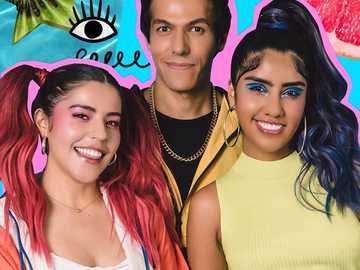 play again play next While we love shooting 100 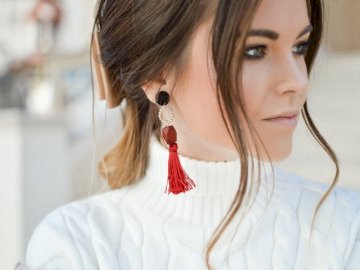 American sitcom for youth, belonging to the canon of the Disney Channel Original Series. He made his debut on March 24, 2006 at Disney Channel USA and quickly gained popularity, and from December 2, 2006 is broadcast in the Polish Disney Channel, and from September 6, 2008, it can be watched in Poland on TVP1. The series tells the story of a girl leading a double life as Miley Stewart, an average teenager and Hannah Montana, a world-famous teenage pop singer. Her second personality, however, is a secret that only family and close friends know about. 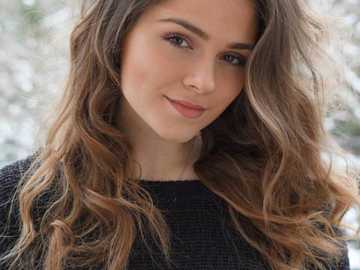 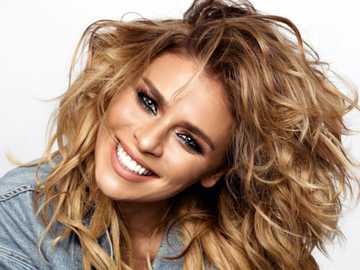 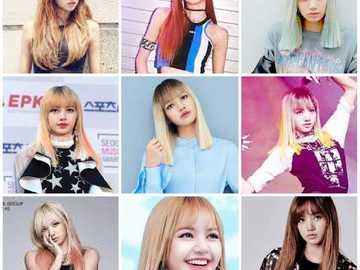 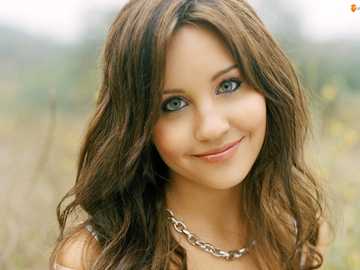 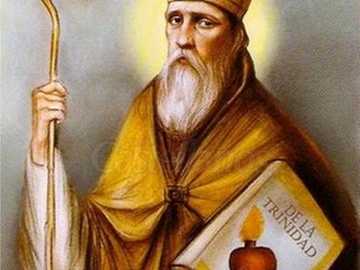 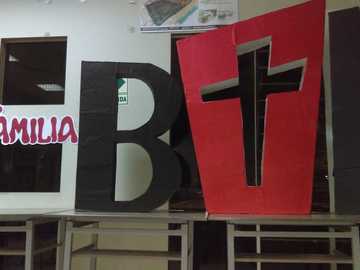