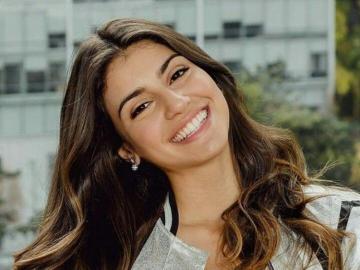 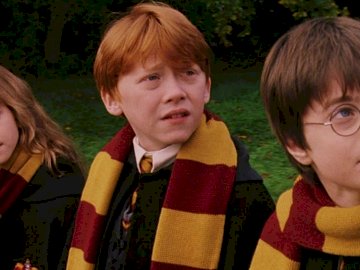 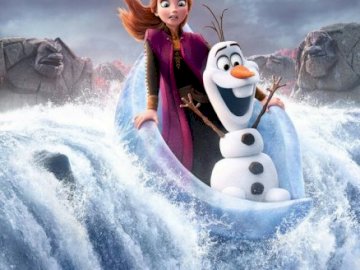 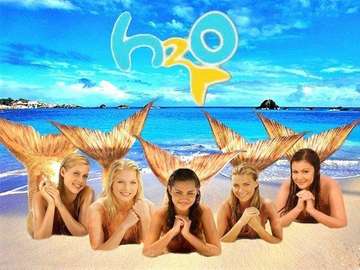 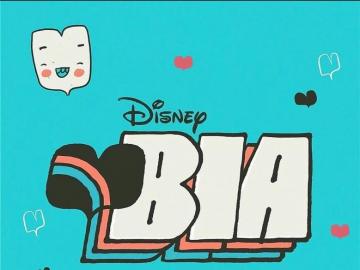 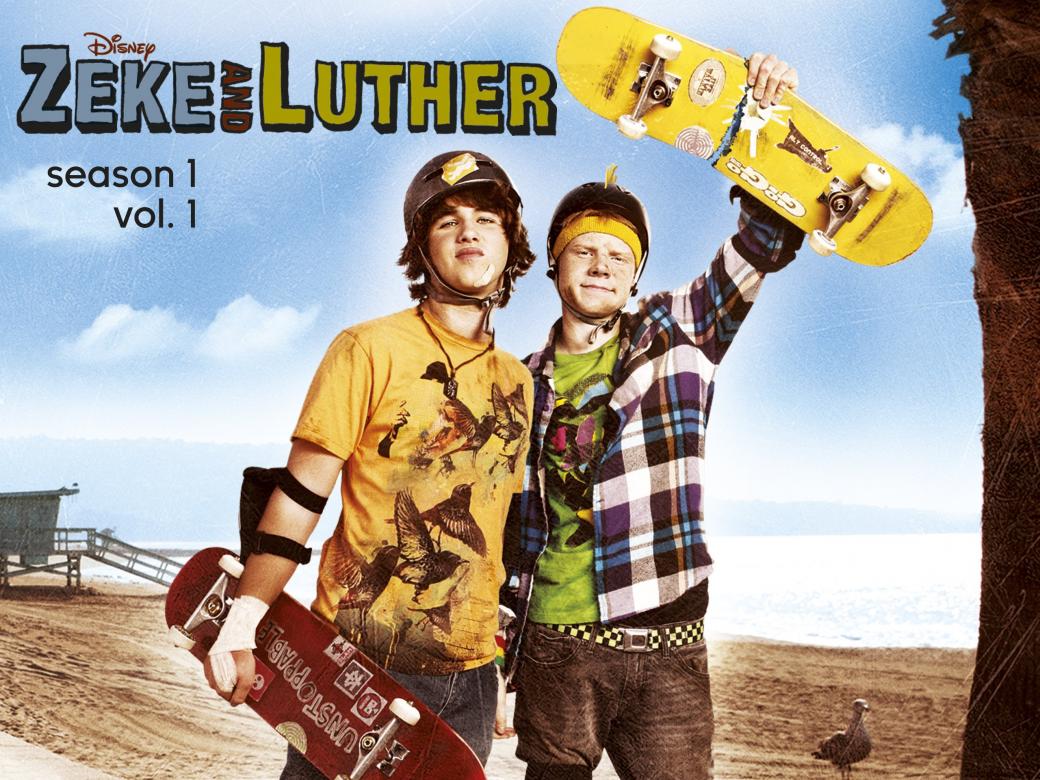 Zeke and Luther (Zeke and Luther, 2009-2012) - American sitcom broadcast on the Disney XD channel with two teenage boys who want to become professional skaters. This is the second original production of the Disney XD channel. The Bros Go Pro episode could be downloaded for free from iTunes as early as at the beginning of June 2009, two weeks before the American premiere on June 15, 2009. In Poland, the series premiered on September 19, 2009 the Disney XD channel. The 2nd season was launched in the United States on March 15, 2010, and in Poland on July 17, 2010. The third season of the series began in the United States on February 28, 2011, and in Poland it started on July 9 of the same year. 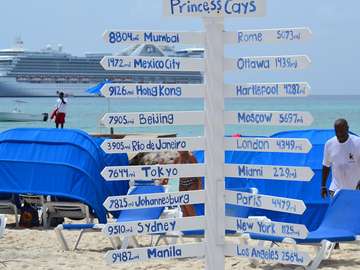 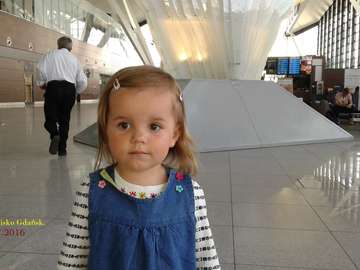 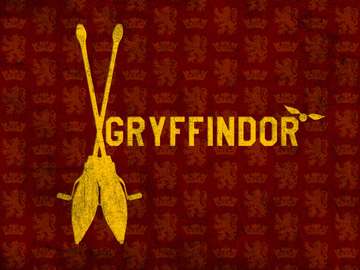