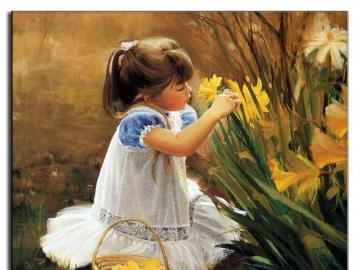 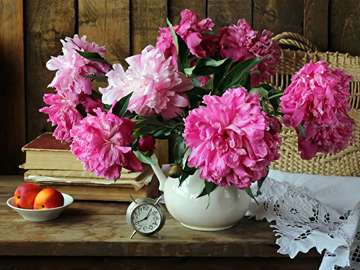 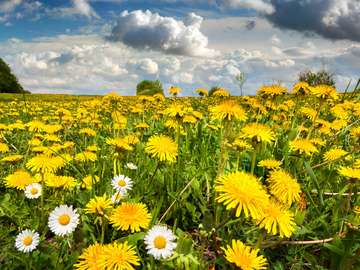 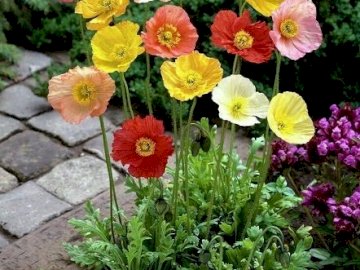 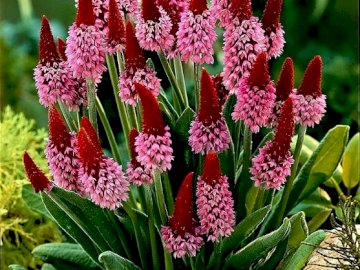 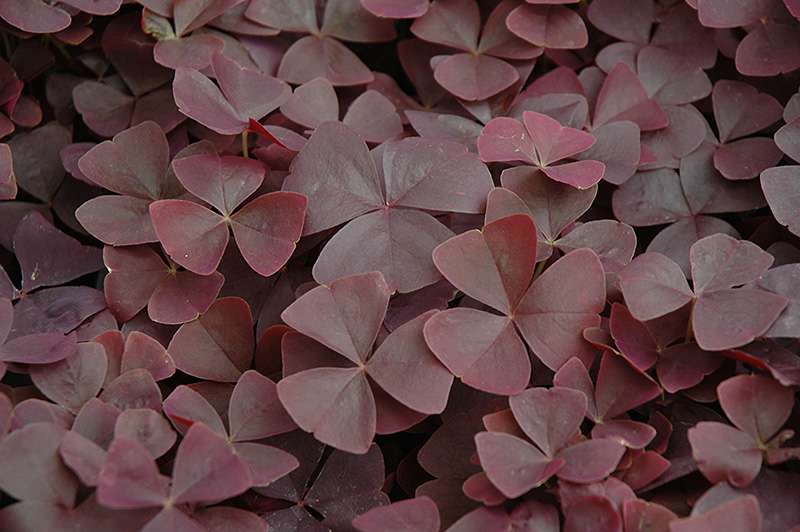 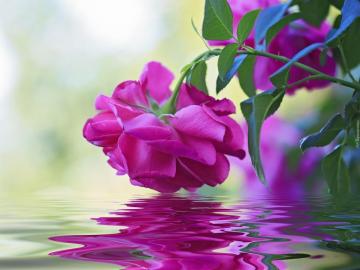 Szczawik (Oxalis L.) - a species of plants from the family Oxalis (Oxalidaceae). This is a very numerous species. According to some taxonomic approaches, about 500-700 species belong to it. They occur all over the world, most often in the southern part of Africa (129 species) and South America Of the 20 species found in Europe, there are two native to this continent, including only one area in Poland - sorrel. The name of the genus comes from the sour taste of leaves containing significant amounts of oxalic acid. These plants grow in forests and in open rocky and sandy areas, many species are weeds. Oxalis disticha from South Africa is an aquatic species. Several species are grown as ornamental plants. 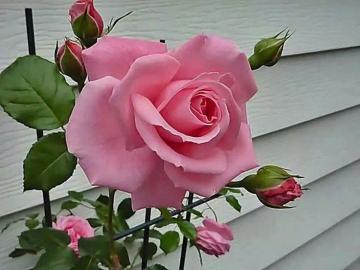 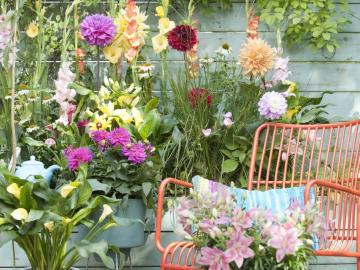 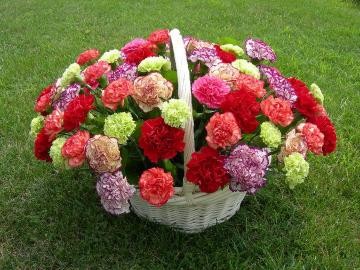 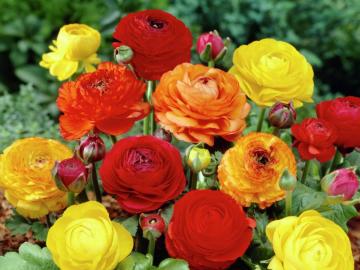 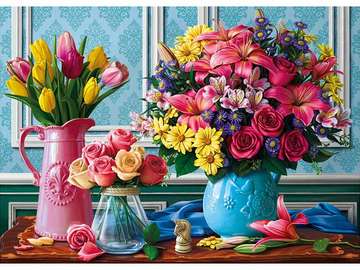 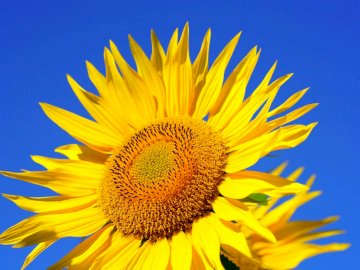 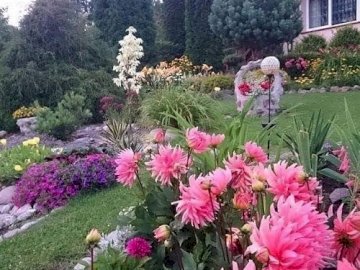 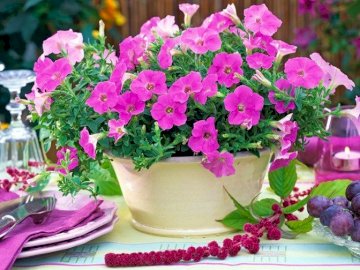 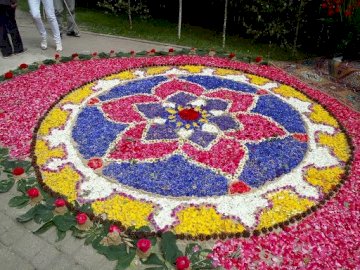 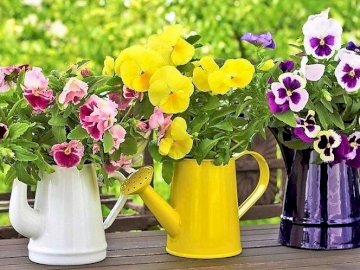