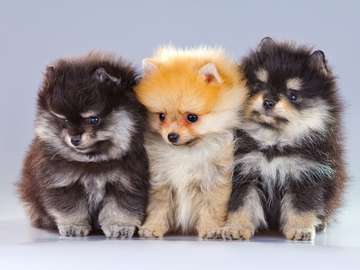 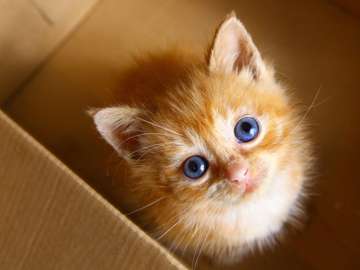 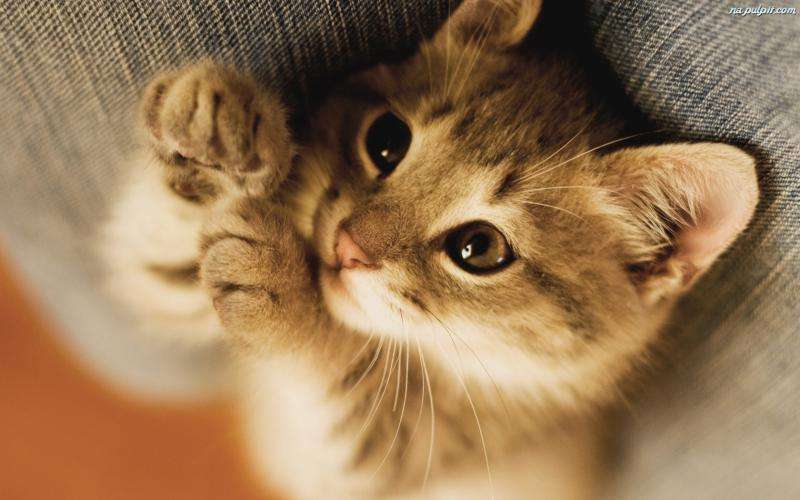 The ancestor of a domestic cat is a Nubian cat - according to the views of most contemporary scientists, the differences between the domestic and Nubian cat are so small that they belong to the same subspecies. There are discrepancies regarding the date of domestication of a cat. However, there is evidence that cat domestication began much earlier and lasted several thousand years, and its place was the Fertile Crescent area. Already around 2000, p.n.e. the cat was commonly raised in ancient Egypt, where he was a holy animal, identified with the goddess Bastet, and the bodies of cats were mummified. Germanie also associated him with his goddess of fertility, Freja, who rode a carriage drawn by these animals. Later, they began to be used to exterminate rodents. From the moment of domestication, the cat has become a hero of numerous fairy tales and myths. 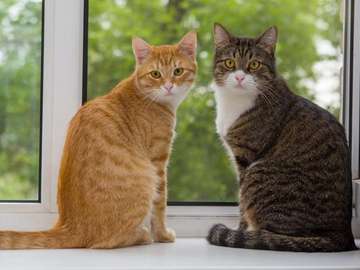 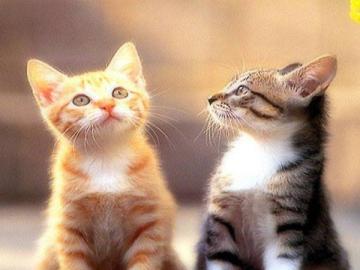 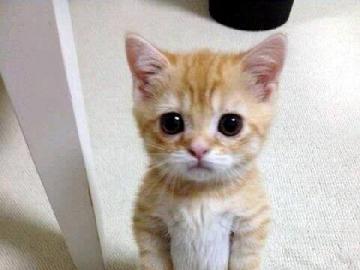 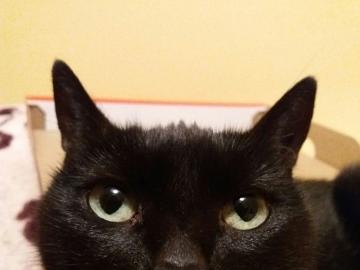 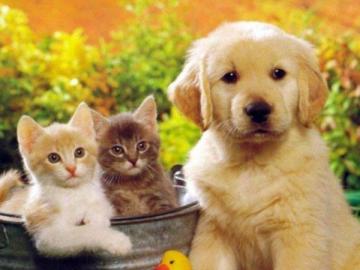